Two arrested for break-in at City of Goldsboro building 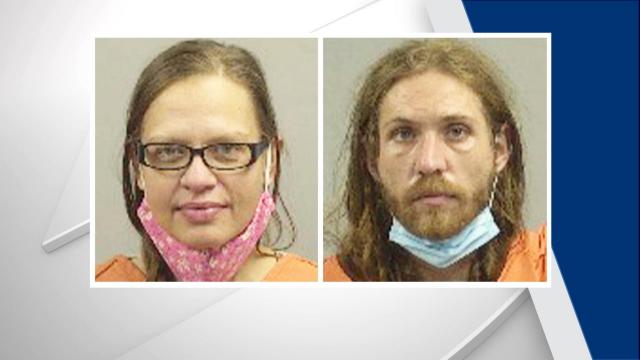 Goldsboro, N.C. — Two people have been arrested in connection with a break-in and robbery at a city government building in Goldsboro.

According to the Goldsboro Police Department, officers responded to The Herman Park Center at 901 East Ash St. on Jan. 3. According to officers, property from the office was stolen along with a vehicle belonging to the City of Goldsboro.

Delacerda was being held in the Wayne County Jail under a $15,000 secured bond. A court date was set for Feb. 9.

On Feb. 2, Joshua Morlock was arrested in Princeton on the same charges. He was being held in the Wayne County Jail under a $10,000 secured bond with a court date scheduled for Feb. 3.