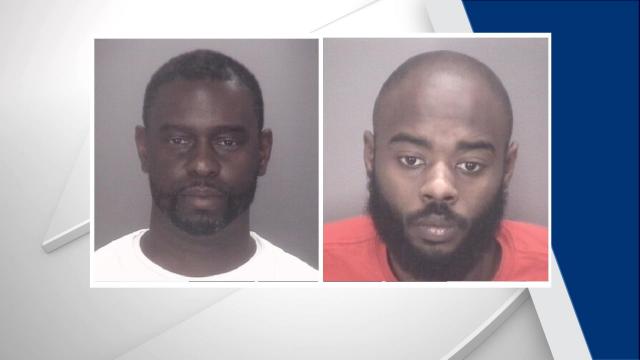 Saint Pauls, N.C. — Two more people have been arrested and are facing charges in connection to a 2015 murder in a home invasion in Robeson County.

Ismul Hines, 43, of Charlotte, and Kenneth McCoy, 26, of Laurinburg, have been charged in the murder of Rodney Murphy, 51, of Maxton, on Sept. 28, 2015. Investigators with the Robeson County Sheriff's Office said Murphy was found dead in a home in the 3300 block of Shaw Road in St. Pauls of a gunshot wound. Two other men were shot and a woman was assaulted in the incident.