Dunn, N.C. — Dunn police have charged two suspects in a fatal shooting at a Cook Out on Friday.

Police said the charge came after a fight spilled out of the Cook Out on W. Cumberland St. in Dunn. It continued into a nearby parking lot. Police said the shooting happened there and the victim, who has not been identified, was rushed to the hospital. 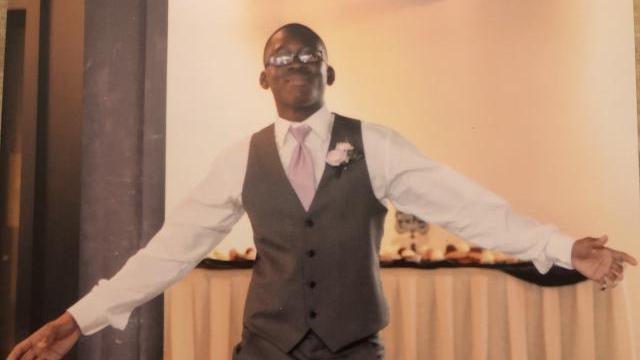