Raleigh, N.C. — Two men were arrested after leading police on a chase through Cary and west Raleigh Tuesday afternoon.

Jaronte Dayshawn Turner, 19, and a minor both face charges. Turner was charged with possession of a stolen firearm and possession of stolen goods. He was expected to make a first court appearance on Wednesday afternoon. 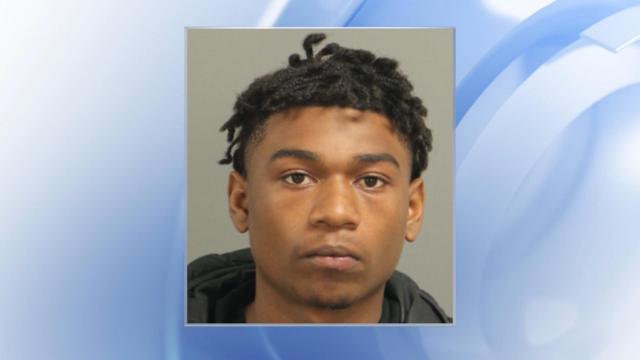 The chase ended in the area of Trailwood Drive and University Suites Drive in southwest Raleigh.

Raleigh police Capt. Sean Hoolan said the suspects and the vehicle are connected to at least some of the 14 robberies reported in Raleigh over the last few days. Police are working to determine which ones.

Carmal Bellfield reached out to WRAL News to describe the attack Monday night on her father.

Bellfield said her father was on his way home after dropping food off at her house near NC State when he was robbed by two men.

"Immediately, two guys ran up on him with guns and held him up at gunpoint and threw him against the building and just went into his pockets and took everything," said Bellfield. "I was very scared and concerned." 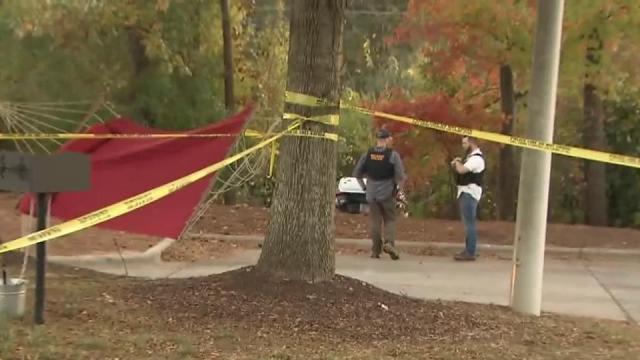 Bellfield says one of the robbers had a hunting rifle and the other robber had a handgun. Her father initially thought they were joggers.

Bellfield said they hit her father and though he's shaken up, he's okay.

"To whoever did this, there's another way you can go about getting financial help for you or whatever you're doing it for," she said.

Police say they are not searching for any further suspects at this time.