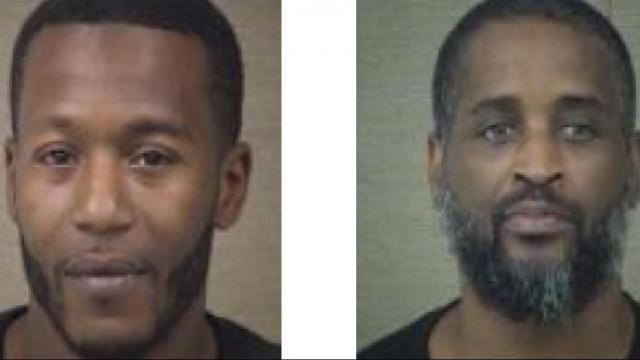 Over the course of their search for Ford, 31, deputies identified Derrick Wesley Brooks, 37, and Daniel Marquioues McKoy, 45, both of Cameron, as suspects.

On May 15, operating on a tip, deputies searched a property on T.W. Campbell Lane in Lillington, and there they found a body in a shallow grave.

While authorities did not definitively identify the body as Ford's, they did charge Brooks with murder and concealing a body or failure to report a death.

On May 20, McKoy was charged as a co-conspirator in reference to the death investigation. He was charged with burning personal property, concealing/failing to report a death and felony conspiracy.

Brooks, who was already on the Harnett County jail on a drug charge, will be held without bond on the murder charge. McKoy was being held on a $760,000 secured bond.