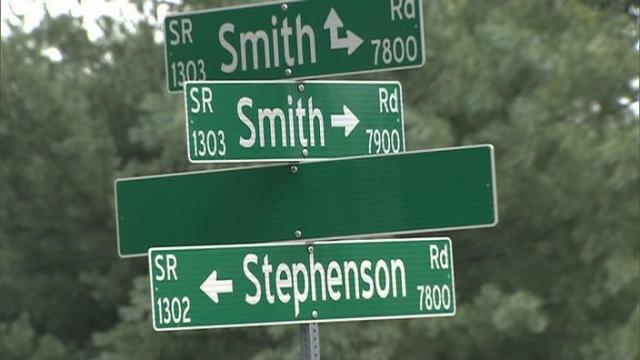 Sgt. Jeff Gordon said a vehicle traveling north on Stephenson Road crossed the center line around 1 p.m. and side-swiped a southbound vehicle. After impact, the first vehicle ran on to the right shoulder, overturned and ejected two passengers.

Both passengers – Francisco Gonzales, 26, and Ramiro Arroyo-Rosales, 30, both of 1027 Malkhaw St. in Apex – died. They were not wearing seat belts, Gordon said.

Three other people were injured in the crash.

Gordon said alcohol was a factor. Charges are pending.