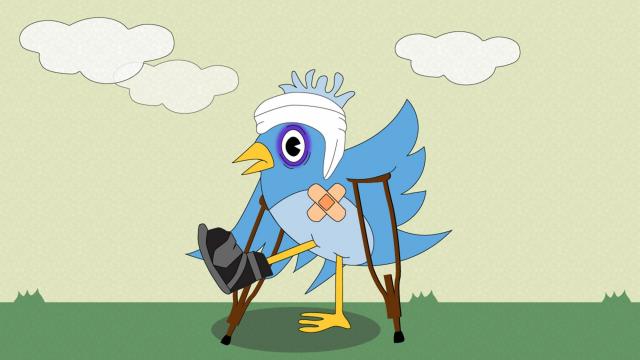 But it turns out Twitter's numbers were even worse than had been reported.

Twitter revealed Thursday that it has overstated its monthly active user numbers for years by mistakenly including a segment of users from third-party applications.

As a result, Twitter revised its previously reported numbers down by 1 - 2 million users for each of the last three quarters. The error is said to date back all the way to the fourth quarter of 2014.

However, the snafu was overshadowed by what proved to be a strong quarter for the social network.

The gains came mostly from its international markets, but Twitter did manage to grow its U.S. user base by one million as well. In the previous quarter, Twitter's U.S. audience actually shrunk slightly.

Twitter also said it may be profitable in the upcoming fourth quarter, for the first time in its four years as a publicly traded company.