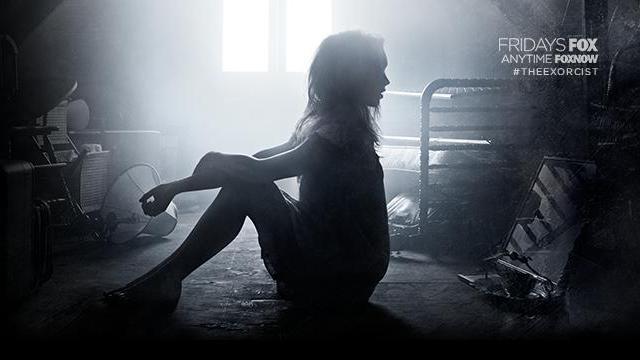 Hollywood, Calif. — The first episode of "The Exorcist," a new television series based on the classic horror film, premiered Friday evening on FOX.

A-list actors like Academy Award-winner Geena Davis and Alan Ruck (who you probably recognize as Cameron from "Ferris Bueller") star as a married couple in the new show that brings a classic horror film to the small screen.

"I mean, 'The Exorcist' is a classic," Davis said. "[The show] tries to expand on what else could happen within that world. I thought it was a fun idea and a fun character to play."

Both stars say you'll want to sleep with the light on after watching the first episode, which tells the story of two priests battling the terrifying demonic possession that's haunting a family.

"What's great about the movie is that, when we watch it, we fill in the blanks," added Ruck. "It's your imagination - whatever scares the hell out of you - and you're going to add that right in to your experience of watching this show."

New episodes of "The Exorcist" appear Fridays at 9 p.m. on FOX.