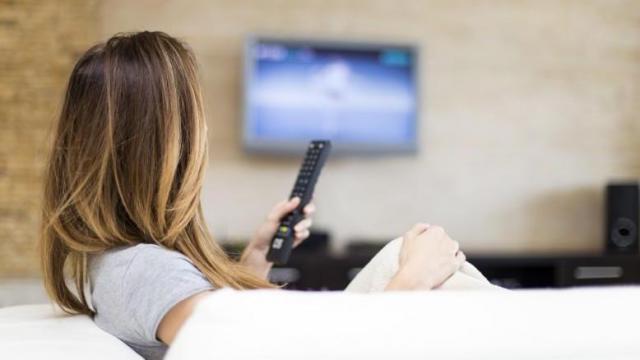 "After more than five decades on air, could the hourglass be about to run out for Days of Our Lives?"

That's the question TV Guide asks after writing Tuesday that the entire cast of the NBC daytime soap 'Days of Our Lives' had reportedly been released from their contracts, starting speculation that the show could be canceled after over 50 years on the air.

The publication also says that the show is nearing an indefinite hiatus at the end of the month.

"Per TVLine, which first reported the news, the long-running NBC daytime soap opera has not been officially canceled, and a source has indicated to the site that the network would like to keep it running. However, ratings have been slipping for the series, which first launched in 1965 and has since aired over 13,000 episodes," TV Guide writes in the story.

TV Guide further writes that TVLine reports that even if 'Days of Our Lives' isn't renewed after the planned break, "there are enough episodes already produced to run until the summer of 2020."

But even if it is renewed, TV Guide Writes, production would presumably pick back up in March 2020, and there are no guarantees about which cast members would return.