Turn your next road trip into a 'Car'-B-Q

North Carolina is well-known for being a barbecue haven.

This is because a vehicle's engine can be used to slow cook food on long trips.

For simple recipes, those who are curious can read "Manifold Destiny" by Chris Maynard and Bill Scheller. It is cited as an authoritative cookbook for utilizing engine heat to prepare food. 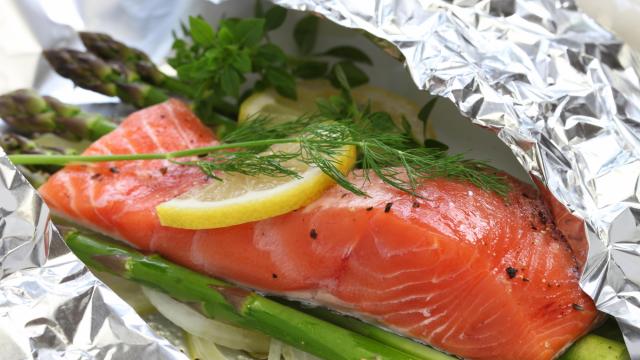 It is important to find a place on the engine hot enough to cook the food.

Burning one's finger is easy while looking for this place, so it's best to use water instead of fingers to search. Just drip water on a few places on the engine to see where it sizzles and steams.

Make sure the engine is off but has been used recently enough to still be hot. Places near the exhaust manifold are said to to be especially promising.

Some suggest placing aluminum in a ball in the cooking spot, and then closing the hood. If the hood crushes the aluminum too much, this isn't a good place. The food should be nestled in a place where it won't move.

Using wire or zip ties are common ways to make sure the aluminum bundle doesn't fly around the engine and leave an uncooked mess.

How and What to Cook

Food should be cooked while wrapped in aluminum or tin foil. Using extra foil so it can be wrapped around the top will help keep fumes out of the food and juices off the engine.

The fumes should not be dangerous, but may affect the flavor of the carbecue.

The carbecue should be thought of as a slower grill, not as an oven. Liquids should be kept out of the engine area -- so soups, chilis and anything with a lot of juices are not recommended by carbecue experts. Instead, put meats and vegetables in foil, like one would on the upper rack of a grill.

Because you are working with a big, powerful machine with a lot of moving parts, Maynard and Scheller recommend a handful of safety tips should you decide to try your hand at carbecue.

"Stay away from the accelerator linkage," they stress in "Manifold Destiny." "Don't move, remove or block anything crucial to the car's operation. Always shut the engine off when you put food in to cook and when you check to see if it’s done."

It may sound obvious, but Maynard and Scheller also caution to watch out for moving parts, particularly pulleys, belts and the radiator fan.

"Get your fingers near that fan, and your car engine will become a food processor rather than a stove," they write. 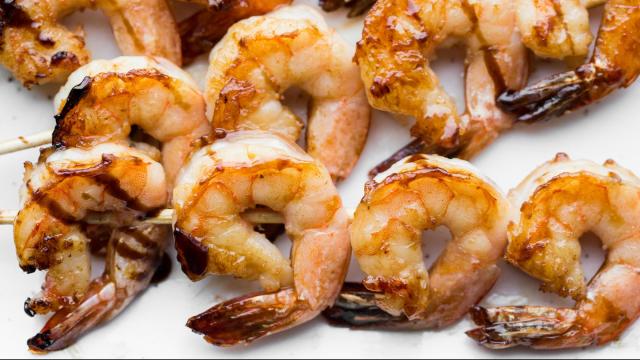 Carbecuing is not an exact science, but there are a number of recommended "cook times" available online, including:

Different engines will cook at varying times, and different positions on the engine will affect times, as well.

Using a vehicle engine can save time and money on long trips, since making frequent stops at expensive, unhealthy restaurants will be unnecessary. However, running an engine for the sole purpose of cooking food is an expensive and inefficient way of cooking if one isn’t already on a trip.

The amount of energy used to drive the 250 miles needed to cook a pork tenderloin is much more than what is used in a conventional oven. If the trip is already being taken, though, having a carbecue is a way to use heat already being produced for another purpose.