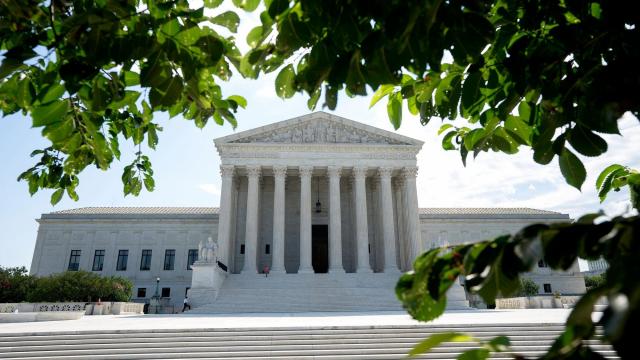 CNN — The US Supreme Court on Friday formally issued the paperwork that will allow the effort by a Manhattan district attorney to seek President Donald Trump's tax returns to proceed quickly.

While the court ruled last week that the President does not have broad immunity against a state grand jury investigation, it allowed Trump to file additional appeals to block the subpoenas for the tax returns.

However, the court's formal judgments are generally not issued for 25 days, potentially delaying the resumption of the lawsuit at the lower courts.

The district attorney asked for that time to be cut short, and Trump's attorney agreed. On Friday, Chief Justice John Roberts granted the request. Issuing the judgment will allow the legal case to continue more quickly.

The office of Manhattan District Attorney Cyrus Vance is investigating whether the President and his company violated state law relating to the hush-money payments made to women who alleged affairs with the President and the payments' reimbursement to former fixer Michael Cohen.

Trump's lawyers said this week that they plan to file an amended complaint raising new challenges to the state grand jury subpoena to Trump's longtime accounting firm Mazars USA. A lawyer for the district attorney has called this a delay tactic.