Trump expects -- and will court -- Democratic support on tax reform 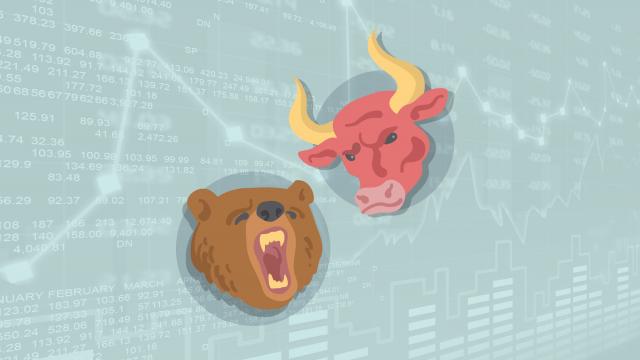 President Donald Trump, stung by Republicans' failure to pass a party line vote on health care reform earlier this year, said Thursday that he expects -- and will court -- Democratic support for tax reform.

Trump's new openness to work with Democrats signals the President's eagerness to live up to his reputation as a shrewd negotiator. Trump struck a deal on funding the government earlier this month and appears to have reached an agreement for a tentative framework with Senate Minority Leader Chuck Schumer and House Minority Leader Nancy Pelosi on a narrow immigration fix Wednesday night.

But the work with Democrats could come at a cost: Republicans were not eager Thursday to go along with Trump's planned immigration deal, and some of his more conservative followers said the President's shift went against all he campaigned for.

Speaking to reporters aboard Air Force One on Thursday, Trump said if Republicans are "unable to stick together, then I am going to have to get a little help from the Democrats."

"I will tell you, for the tax bill, I would be very surprised if I don't have at least a few Democrats," Trump said. "I have states that I won by 30 points and more where they have people running and frankly, and I think, and I get the impression, that they very much like the ideas of this tax plan."

Republicans hope to lower the corporate tax rate as part of their tax overhaul and Mnuchin and Cohn have both said they hope to get the bill passed by the end of the year.

While some Democrats have signaled their tentative support for tax reform, many are waiting to see the details of a plan and even more have said they will not support a bill that gives the richest Americans a tax cut.

During a meeting Wednesday on tax reform, Trump said "the rich will not be gaining at all with this plan," adding that what "the wealthy" pay in taxes will either stay the same or possible go higher.

Trump echoed that sentiment on Thursday while speaking with reporters.

"The wealthy Americans are not my priority. My priority are people in the middle class," he said. "And that's where we're giving the big tax reduction to."