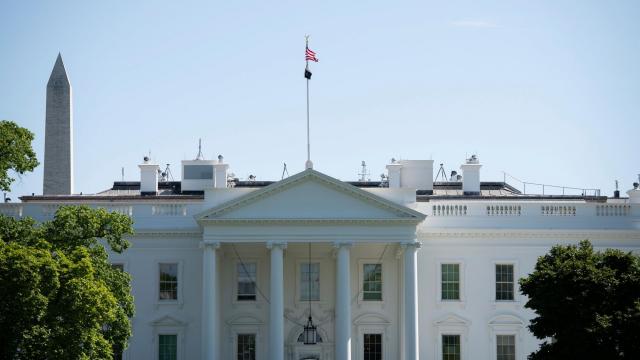 CNN — The Trump administration has made another change to one of its watchdogs, exerting more control over who is conducting accountability across a range of government agencies.

On Friday night, the Department of Transportation named Howard Elliott, the administrator of the Pipeline and Hazardous Materials Safety Administration, as its new acting inspector general, a department spokesman confirmed to CNN. The White House Counsel's Office directed the move, an administration official told CNN.

Elliott replaces Mitch Behm, who is the deputy inspector general and has been serving as the acting inspector. Behm will continue to serve as deputy, according to the spokesman. Behm was a member of the Pandemic Response Accountability Committee, a committee of inspectors general investigating the coronavirus pandemic response and created by the CARES Act. He was still listed as a member on its website as of Sunday evening.

Elliott will also stay on as the head of the pipeline administration, the spokesman added. Also on Friday, Trump nominated Eric Soskin for the permanent Department of Transportation Inspector General position.

This is the latest in a series of firings, replacements and removals of four other inspectors general throughout the administration in recent months who serve as watchdogs over their specific agencies or areas of responsibility doing oversight.

On Friday night, Trump fired the State Department's Inspector General Steve Linick, saying in a letter to House Speaker Nancy Pelosi that he no longer had confidence in Linick.

Elliott previously worked in the freight rail industry having served in various posts for 40 years, including as an executive at CSX Transportation, according to the Post.

The previous permanent Department of Transportation inspector general, Calvin Scovel, served for 13 years until January when he retired following a prostate cancer diagnosis, the Post reported.