Troopers: Driver dies, passenger injured in I-40 wreck near Benson 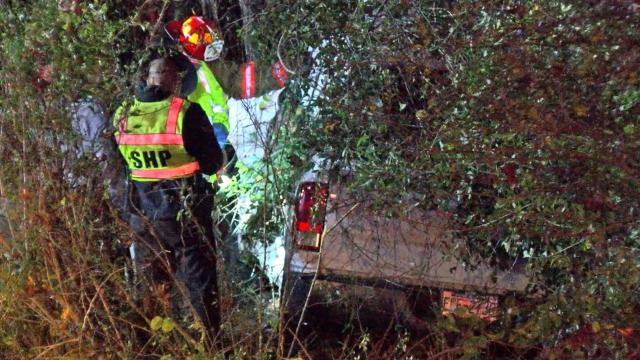 Benson, N.C. — The driver of a pickup truck died and a passenger was injured in a crash Tuesday night on Interstate 40 near Benson.

Troopers with the North Carolina State Highway Patrol said the truck was heading west on the interstate when it veered off the road and crashed into a tree at mile marker 329. The driver died, and the passenger suffered serious but non-life-threatening injuries.

The names of the driver and passenger were not released.

The cause of the crash was not immediately available. 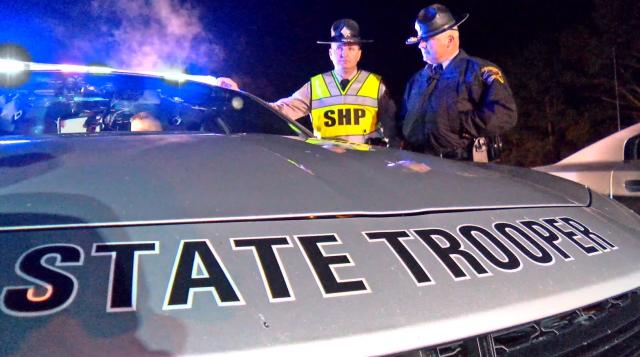