Trooper's night: Rammed by bull on I-95, stops wrong-way driver on I-40

First, Kizer was trying to corral a loose bull near Four Oaks when the animal rammed his patrol car. Then, while taking the vehicle to Raleigh for repairs, he stopped a driver heading the wrong way on Interstate 40.

The bull had been roaming along Interstate 95 off and on throughout the day, authorities said.

"[It] had been observed crossing the north and southbound lanes on I-95,” Trooper Nathan Hocutt said Friday.

Troopers didn't want the animal to go onto the highway in the dark and possibly cause a crash, so Kizer pulled up next to it on the shoulder of northbound I-95 at about 9:30 p.m. and drove alongside it to keep it off the highway, Hocutt said.

The bull apparently didn't like the company and rammed into the front fender of the patrol car, damaging it and the suspension.

Troopers then decided to put the animal down before it caused any further problems with I-95 traffic, authorities said. 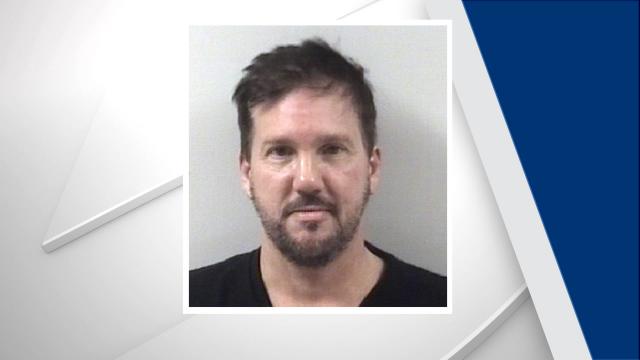 Kizer then headed to Raleigh in the damaged patrol car and spotted the wrong-way driver. After his attempts to pull the car over failed, he used a precision immobilization technique, or PIT manuever, to stop the vehicle.

In a PIT maneuver, a law enforcement officer bumps a vehicle from behind to cause the driver to spin out and stop.

Charles Mitchell Sellers Jr., 48, of Ocean Isle Beach, was charged with reckless driving, driving while impaired and driving the wrong way on a dual-lane highway was booked into the Johnston County jail in Smithfield.

Kizer then completed his trip to the Highway Patrol's garage for repairs. He was off duty Friday and unavailable for comment.