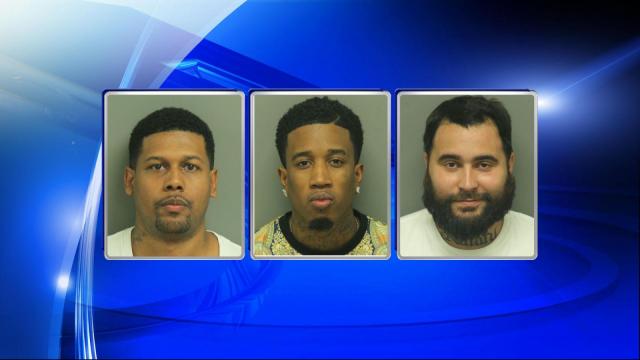 Knightdale, N.C. — Three men – two employees and a frequent visitor – were arrested Friday on charges they had been selling drugs from a Knightdale barber shop.

His fellow barer, Stephen Jamont Blackwell, 30, of 270 Drewery Lane in Spring Hope, is charged with a single count of conspiracy to sell or deliver marijuana.

Knightdale Chief of Police Lawrence Capps said that although barbershop remained open after the bust, his office was "closely examining our authority and ability to move forward with requiring the business to close."