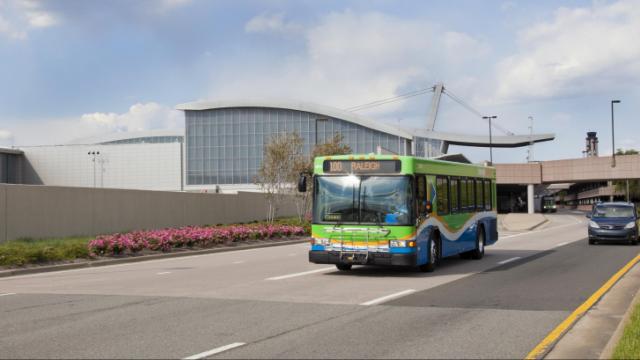 The center, which serves as the transfer point for Triangle Transit buses, replaces the center at Davis Drive and N.C. Highway 54 that the agency has used for more than a decade.

Because of the move, new transit schedules went into effect and can be found at Triangle Transit's Web site.