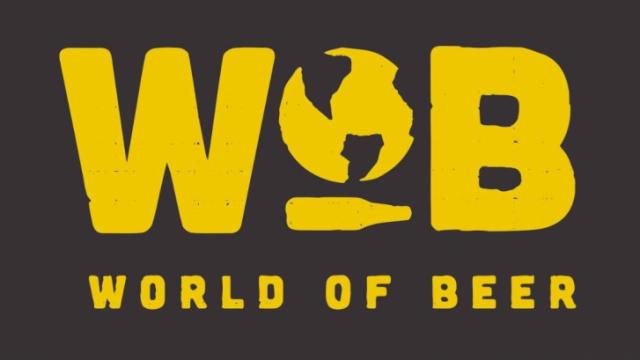 Raleigh, N.C. — The World of Beer's Cary location is holding its grand opening Tuesday, Sept. 2. The party starts at 5:30 p.m. and will include live music, raffles and beer samples. The tavern is in the Arboretum in the Weston shopping center.

Coffee lovers, rejoice! Bean Therapy has opened a second location in The Galleria in North Raleigh off of Strickland Road. There will be an open house on Saturday, Sept. 6, from 10 a.m. to 6 p.m. Bean Therapy also has a Wake Forest location.

Sad coffee news: Benelux Coffee closed its City Market location this week. Next month, it will open its new location in Cameron Village at 402 Oberlin St.

Chipotle is opening two new locations in north Raleigh. Triangle Food Guy reports that next month the Mexican restaurant is opening a location in the Triangle Plaza shopping center next to the Gander Mountain store along Capital Boulevard. Chipotle is also opening a location in the Harvest Plaza shopping center where the old Burger King was located at the corner of Strickland and Six Forks roads.

Another item from TFG: Big Al’s Pizza and Wings has opened in Garner at 5176 NC 42 West. They are serving up scratch-made dough, pizza sauce and wing sauce and even homemade sausage.

A new bottle shop is headed to Holly Springs, Triangle Business Journal reports. Tapline Growler is planning to open by early November at 132 Holly Springs Road in the Village Centre Shoppes. It will feature craft beer and a growler filling station.

The Daily Planet Cafe at the NC Museum of Natural Sciences in Raleigh will be closing for renovations starting Tuesday, Sept. 2. The Acro Cafe, on the fourth floor of the Museum of Natural Sciences, will be opening for extended hours to accommodate customers. They will be open Monday through Saturday 9 a.m. to 5 p.m. and noon to 5 p.m. on Sundays.

Some closures to note fro our friend Triangle Food Guy:

has closed in downtown Cary.

OC Bar & Grill near Cameron Village in Raleigh has closed.

on Glenwood Avenue in Raleigh has also closed. Big Mike's BBQ, which has been operating out of there, is planning to open a location at 1222 NW Maynard Road in Cary next month.