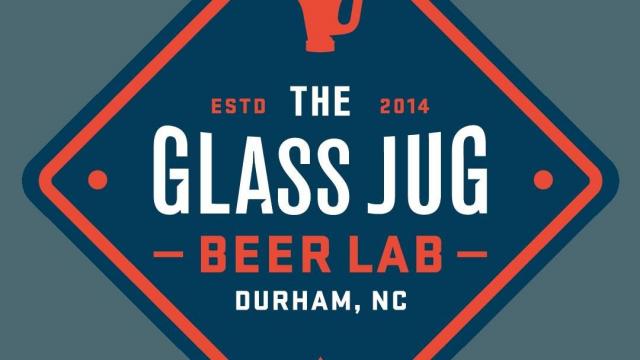 Raleigh, N.C. — Another food truck is planning a permanent location in the Triangle. The folks at Deli-icous have secured a storefront location and will be opening soon. They will be releasing more details in the near future.

Steak 'n Shake will be opening a location in the former site of KFC on Duraleigh Road, Triangle Business Journal reports. No word on when the location will open. It is Steak 'n Shake's second location in Raleigh. They already have one off Capital Boulevard.

G2B Gastropub in Durham announced plans to open a nano brewery inside the restaurant. It is expected to be open by early October.

The Glass Jug, a craft bottle shop in Durham, will open its doors Saturday. The shop will be celebrating its grand opening all weekend and next week.

Also on Saturday, White Street Brewing in Wake Forest will be celebrating its second anniversary with a party from noon to 6 p.m.

in Wake Forest is closing its doors. The frozen yogurt shop announced via Facebook that it would be closing on Sept. 17 or 18.

A Japanese restaurant and cocktail bar is coming to Glenwood South, Triangle Business Journal reports. Aiko Bar & Lounge will also feature electronic and dance music. No word yet on an opening date.