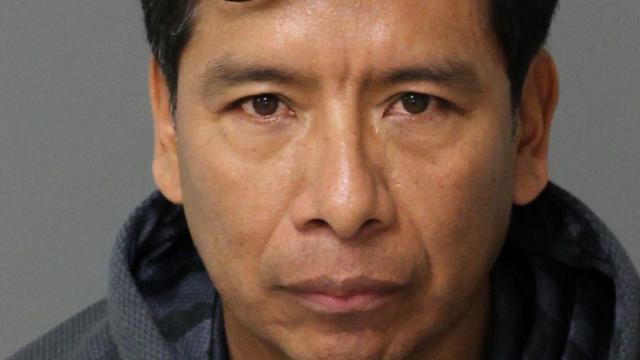 Fuquay-Varina, N.C. — The man wanted in connection with an unsolved murder that occurred in 1993 in Pennsylvania was arrested this week in the Triangle, according to court documents.

Marcello Morales, 46, of 221 Breezemont in Fuquay-Varina, was charged with being a murder fugitive, according to an arrest warrant filed Tuesday at the Wake County Magistrate's Office. He was taken into custody by the U.S. Marshals Service, which worked with the state department of public safety, according to reports.

Morales had been wanted in the June 1993 death of Edwin Torres. It was not immediately clear how Torres was slain or what prompted the killing.

According to the arrest warrant, Morales had been going under the alias of "Roberto Tomas Mendez."  The suspect moved to North Carolina in 1995, according to reports. It was not clear what led investigators to Morales.