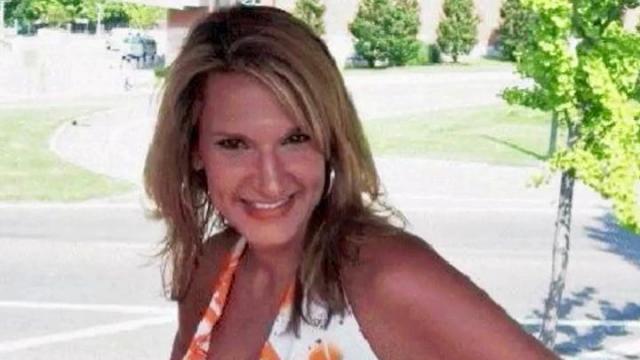 Raleigh, N.C. — Trial dates have been scheduled in several high-profile murder cases in Wake County, including one for a man accused of beating a mother to death at her Raleigh apartment more than a year ago.

Ronald Lee Anthony, 24, is expected to go to trial July 20 for allegedly killing Melissa Huggins-Jones, 30, in her home at Allister North Hills Apartments on May 14, 2013.

Two other people – Travion Deonte Smith, 22, and Sarah Rene Redden, 20 – are also charged in the case. Smith could go to trial after Anthony, and Redden could plead guilty in the case in exchange for her testimony against the two men.

Prosecutors are seeking the death penalty against Anthony and Smith, and their trials – from jury selection to verdict – could take about six weeks each.

Anthony's court date was set Thursday during a routine hearing on the status of the case as well as several others that have yet to go to trial.

Others include the separate cases against Jonathan Wayne Broyhill and Joanna Roberta Madonna. Both are slated to go to trial Feb. 23, and each could last about two weeks, attorneys in the cases estimated.

Those trial dates – as well as Anthony's – however, could change.

Broyhill, 32, faces a first-degree murder charge in the April 22, 2013, stabbing death of Jamie Kirk Hahn, a political strategist who was attacked at her Raleigh home. Broyhill, a friend of Hahn, is also charged with attempted first-degree murder for allegedly assaulting her husband.

Madonna, 47, is accused of stabbing her husband, Jose Manuel Perez, 64, whose body was found June 16, 2013. Authorities haven't commented on a motive for the crime, but in search warrants, investigators say Madonna might have thought that her husband was having an affair.