Raleigh, N.C. — Mothers, grandparents and other loved ones gathered Friday night to remember the lives lost on the road.

The annual Tree of Life Ceremony was held in downtown Raleigh at the State Capitol grounds. This tree honors more than 400 people killed by impaired drivers in North Carolina in 2018.

Survivors and those who lost loved ones said the gathering was about keeping the message about the dangers of drunk driving on the minds of drivers this holiday season. 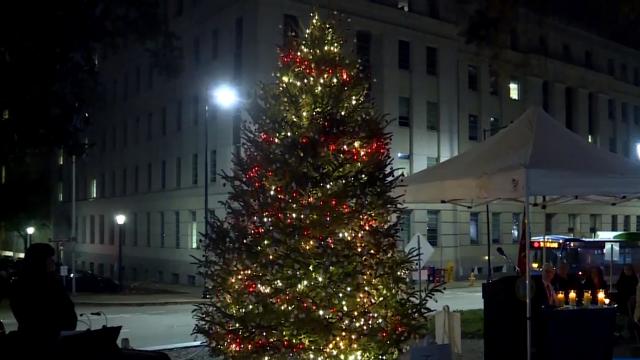 "Her name is Love Harmony Georgia Ingram," said Laverne Baxter, who lost her daughter in an impaired driver crash. "I don't ever use the word 'was' because she'll never be a 'was' in my life."

"He ran over my child on the whole passenger side," Baxter said. 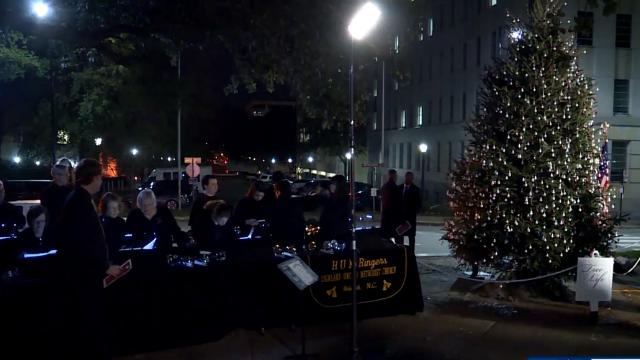 Deanna Rowland also knows what it’s like to lose a child from a senseless tragedy. Her 10-year-old grandson, Durrell Coley, was in a car with a person who decided to street race.

"He was killed in a crash going 92 miles an hour," Rowland said. "He was thrown from the vehicle."

The Tree of Life is dedicated to Love Ingram, Durrell Coley and the many people who lost their lives as a result of vehicle crashes on North Carolina roads in 2018. There are 422 red bulbs glow on the tree for people who died as a result of an impaired driver. 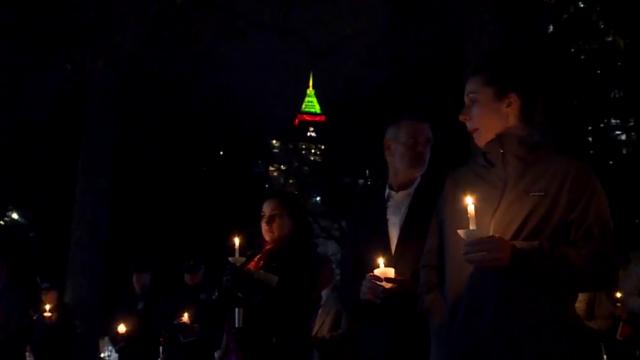 "We're still dealing with it," Rowland said. "It's something that doesn't go away. You don't get over it."

The families all want you to think twice before getting behind the wheel impaired at all times, not just during the holiday season.

"You don't just put yourself at risk but you put others at risk when you do this," Baxter said. 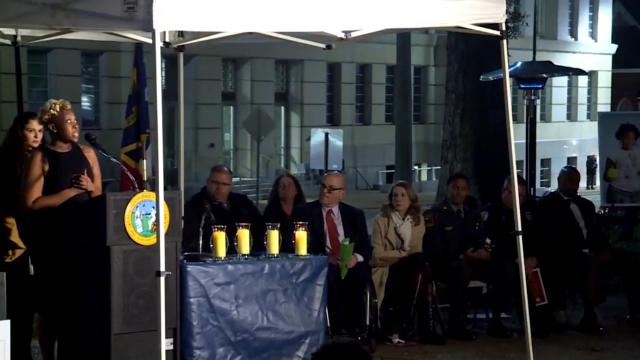 The families say they are fighting for tougher laws when it comes to impaired driving. First Lady Cooper also spoke at Friday's event and said she and lawmakers are working with them to make their goal a reality.