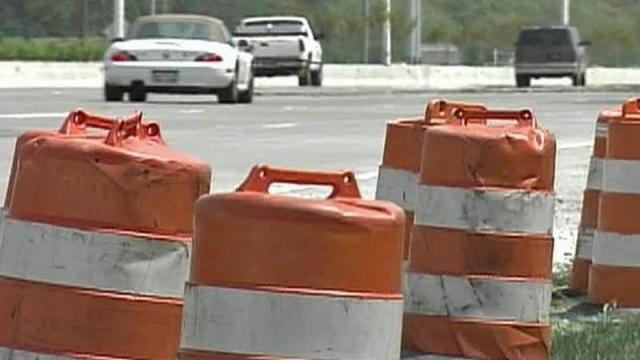 Raleigh, N.C. — Sixty-four highway and bridge projects totaling about $209 million will be funded through a second round of federal stimulus money, officials said Friday.

Wake County also will receive $4 million in the stimulus package for a Capital Area Transit facility, and more than $4.8 million will be spent upgrading traffic signals in Chapel Hill.

“North Carolina is leading the nation in efforts to expedite the selection of projects and get them under way as quickly as possible to get our people to work,” Gov. Beverly Perdue said in a statement. “Given our current economy, it is critical that we are using our recovery money to help put people to work and create much-needed economic growth for our communities.”

Every $1 million spent on transportation creates 30 jobs, according to the Federal Highway Administration. Construction industry analysts estimates that every $1 invested in transportation generates $6 in economic impact.

Based on those figures, state officials said the latest stimulus projects would support more than 6,000 jobs and contribute nearly $1.3 billion to the economy.

The projects will be let to contract over the next 12 months.

The state Department of Transportation has already identified about 70 stimulus-funded highway and bridge projects to be let to contract between March and June. Contracts on 11 projects totaling $65.1 million were awarded in March.