Wake-Johnston Work on I-40 East to Close Lane Wednesday 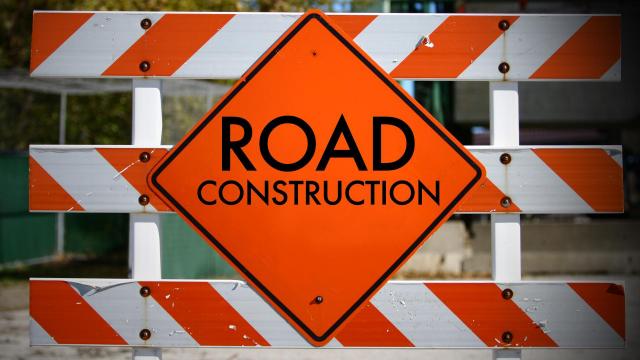 Clayton, N.C. — Work on the U.S. 70 Clayton Bypass is prompting crews to close a lane of eastbound Interstate 40 at the Wake-Johnston county line on Wednesday.

Workers are building a connection with the Bypass as long as weather does not interfere, NCDOT said. Crews need room to pave connections to the Bypass.

The speed limit drops from 60 mph to 55 during construction closures, NCDOT said.

The Highway Patrol announced Monday that it is emphasizing compliance with speed limits and other regulations in construction zones.