Durham, N.C. — A tow truck driver died Friday morning when his wrecker ran off the road in Durham and slammed into a tree, police said. 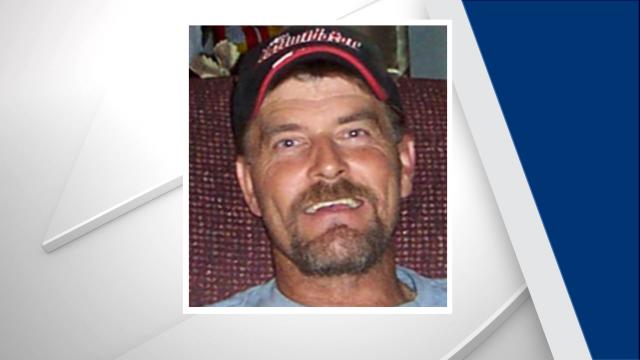 Mangum, 57, of Durham, had recently picked up an SUV that was involved in a weather-related crash earlier in the morning, police said, adding that they don't know if slick roads played a role in Mangum's crash.

Video from Sky 5, which flew over the scene, showed snow and ice were still visible on roads in the area.

Watson said he thinks Mangum might have had a health issue, noting that he had had at least one heart attack.

"Whatever did happen, I really wish it didn’t because I would love to still have Danny around," he said. "But I’m also glad at the same time that nobody else was involved."

The SUV on the bed of the truck rolled forward on impact and crushed the back of the tow truck's cab.

Ricardo Garcia said he heard the crash, and he and several of his neighbors rushed to the tow truck to try to help the driver.

"All you heard was a loud boom, and normally around this area because there's a lot of construction work, you usually tend to hear that," Garcia said. "It wasn't until I stepped out because I heard the honk going off – it just didn't stop – that I felt, no, that isn't right.

"We tried to help out the man, but unfortunately, things didn’t work out the way we wanted them to," he added.

North Miami Boulevard was closed between Greenbriar and Juniper streets while police called another tow truck to clear the wreckage.

Watson said Mangum's cousin, who is also a tow truck driver, was the person called to clear the scene.

"Danny’s not even my family, and just me, pulling up to his wreck, words really can’t explain," Watson said. "It’s like a family bond with all the different companies."