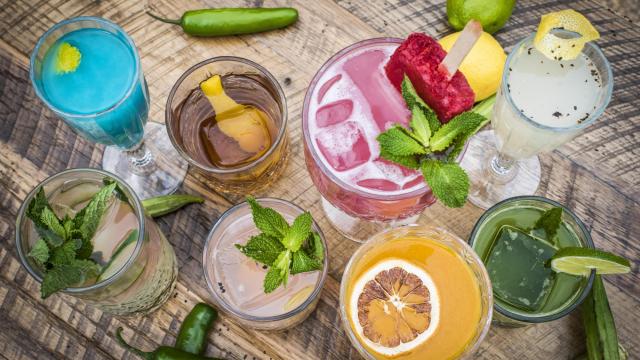 The "Top Chef" alum moved his family from Los Angeles to Raleigh to open his seventh restaurant, which he says will celebrate his "American Dream."

“The South has such a rich food culture and history; I really fell in love with it during Top Chef Charleston,” Tanabe said. “I’ve found a home in the South where I can provide the best possible life for my family, and do what I love in a place that really cares about their food culture.”

The chef was raised in a Jewish neighborhood in Mexico City to parents of both Mexican and Japanese decent, and he said the menu will celebrate his heritage.

High Horse is located at 208 Wolfe St. in the former home of Zydeco restaurant. The name references the stables that used to occupy City Market.

The cuisine, which will include a mix of Mexican, Japanese and American flavors, will be prepared on two large wood-fired grills. 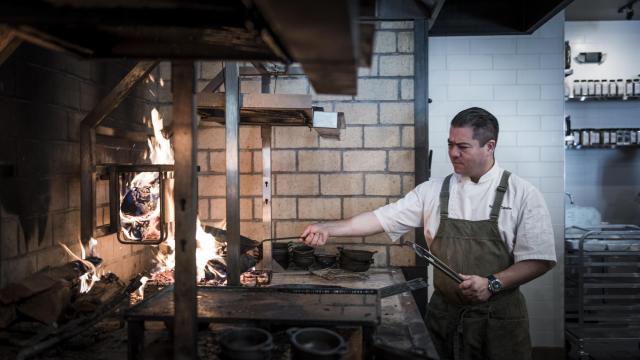 “When you visit High Horse, we want to entertain you in every way – from the live fire in our open kitchen to the visually exciting cocktails and candy-filled cakes. Our entire menu is designed to share, and to be a really fun, engaging and affordable way for guests to dine together,” Tanabe said.

High Horse's menu will include a Tanabe restaurant staple - his grandmother's cornbread, which is also offered at his restaurant Barrio in Chicago.

A percentage of sales from the cornbread will benefit A Place at the Table, downtown Raleigh’s pay-what-you-can café. 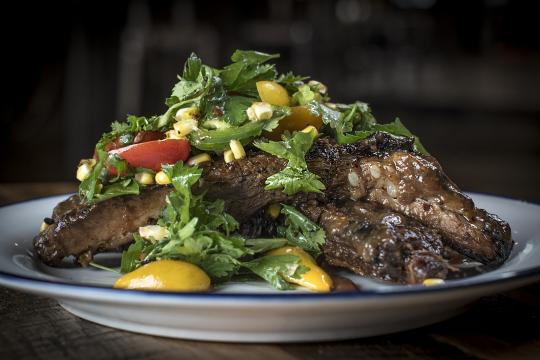 High Horse will be open Tuesday through Sunday from 5 p.m. until 11 p.m. Those hours extend to 2 a.m. on Friday and Saturday nights when a late night abbreviated menu and drinks will be available. Brunch service will be added next year.

The restaurant is expected to add heated, outdoor seating soon. 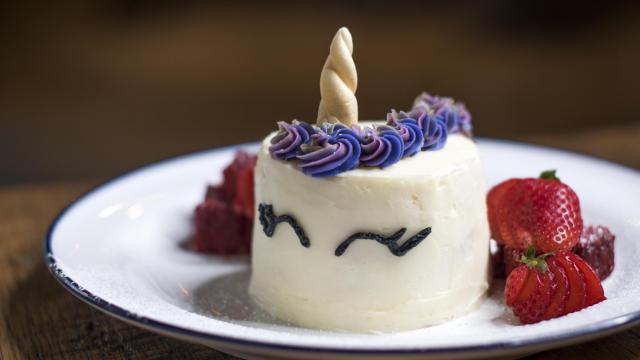 Tanabe appeared on the "Top Chef" three times and became a fan favorite. "I wanted to be on 'Top Chef' for 11 years and then I did it and (thought), 'Now what?' You don't have to win to be the most memorable character," he said.