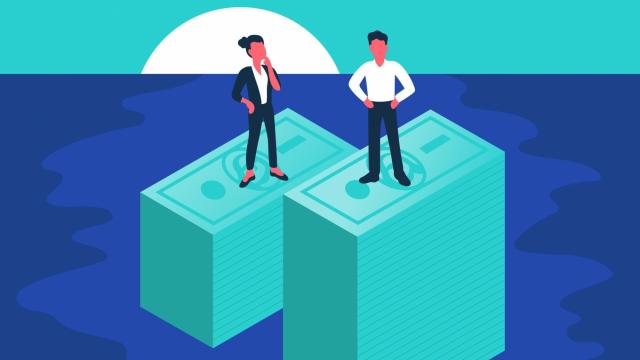 The order was issued on Equal Pay Day as a way to reduce the pay gap between men and women in North Carolina, Cooper said.

"Women have strengthened our state and our country for generations, but an unfair wage gap continues to hurt women workers, especially women of color," the governor said in a statement.

Equal Pay Day symbolizes how far into the current year that women need to work to match what their male colleagues earned the previous year.

The gap is even wider for minority women, with Latina women earning just 49 percent of white men in similar positions, the organization reports.

Requiring job applicants to report salary history can perpetuate gender pay inequities, Cooper said, and banning the use of salary history during the hiring process can help close the pay gap for women and help families become more economically secure.

In addition to stopping state agencies from requesting salary history from job applicants – or avoiding relying on previously obtained salary history information – the executive order directs the Office of State Human Resources to remove salary history fields from state employment applications as soon as possible and to ensure that previous salary information, which is public record, isn't used in a discriminatory way.

"Using prior wage history compounds unfair pay over time, takes money out of women’s pockets and out of our state’s economy, and increases poverty. The time for change is now," Messersmith said in a statement, noting 13 states already have such prohibitions. "We are thrilled that North Carolina will do the same for its state workforce. Our state will be stronger and more fair as a result."