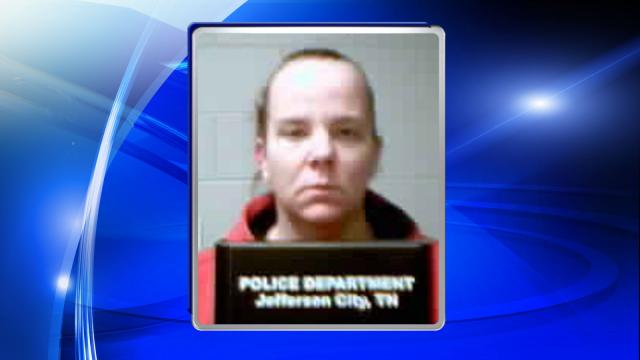 Clinton, N.C. — A tip from another law enforcement agency led Sampson County authorities to uncover the remains of a woman killed in 2014, authorities said.

The partial remains of Danielle Alicia Chance, 24, have been taken to the State Medical Examiner’s Office in Raleigh to determine the cause of death. Authorities wouldn't disclose where they were found or other details of the case.

Felicia Barnes, 37, was arrested in Jefferson City, Tenn., and charged with murder in Chance's death. She was being held without bond there while awaiting extradition to North Carolina.