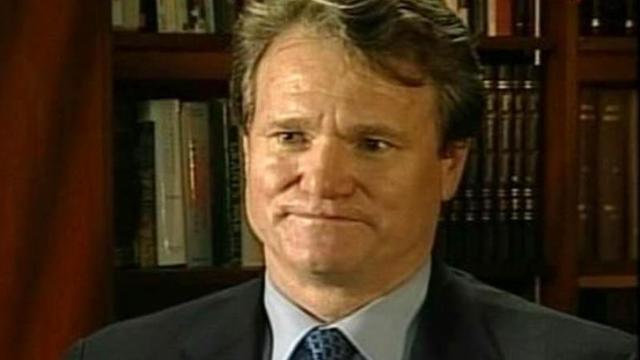 Timberlake, N.C. — A Person County man has been charged with threatening Brian Moynihan, the chief executive of Bank of America, to get a credit card.

Steven A. Stone, 56, of Timberlake, was arrested last week on charges of extortion and communicating threats. He remains in the Person County jail under a $500,000 bond.

According to an arrest warrant obtained by Charlotte television station WSOC, Stone sent a letter to Moynihan at Bank of America's headquarters in Charlotte on Nov. 21 threatening physical violence while trying to obtain an American Express card with a $25,000 credit limit.

"I popped the CEO of Chase Bank 3 years ago. I will team with ISIS. I always win. You'll lose. Don't make me (expletive) up your (expletive)," the letter said, according to the warrant.