A popular video sharing app used by young people is under fire.

Tik Tok, which has been called a "social media sensation," is being accused of safety and security violations. The app allows users to share short videos with more than a half a billion users worldwide.

In February, Tik Tok was ordered to pay a $5.7 million fine in the U.S. over allegations that it illegally collected personal information from children under the age of 13. WRAL News reached out to Tik Tok and was directed to a website with information for parents.

Tik Tok representatives said, in India, the app will release an update that will offer new features and enhanced app security features. 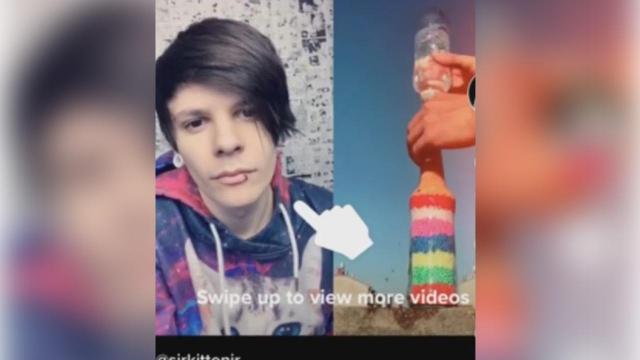 When a user first opens a Tik Tok account, it's public, meaning anyone can see videos and send direct messages. Experts say parents can -- and should -- turn the account settings to private.

Even with a private account, though, a user's profile information is still public. Local parents said app safety starts with them but that Tik Tok should do more.

"Tik Tok is a great app to be able to express their creativity in so many different ways, but, unfortunately, as a parent with the way media is right now, we worry about what's out there," said Mercedes Ramirez, a concerned mother. "We worry about their protection, and so applications like this definitely should have a concern when they're advertising and their people are young and minors."