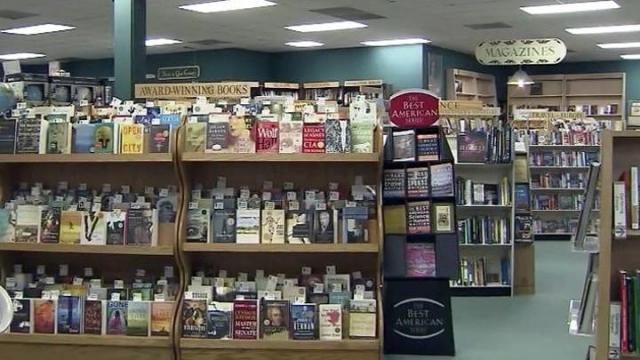 Raleigh, N.C. — Three buyers are in the running to be the new owners of a popular independent bookstore in Raleigh.

Thirty-five buyers expressed interest after Olson announced in November her plans to sell, but many dropped out during the process, and most of those that remained couldn't come up with enough money, Kaufman said.

The final three bidders could make offers within the next week, and a decision could be made by early April, he said.

Located in the Ridgewood Shopping Center on Wade Avenue, Quail Ridge has annual sales of about $3 million and stocks about 70,000 titles. It opened in 1984 and was named Publishers Weekly Bookseller of the Year in 2001.