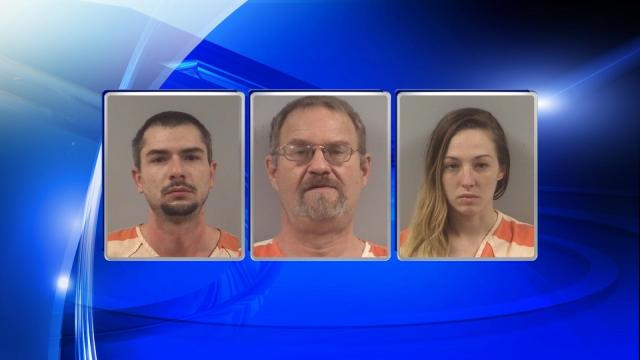 Benson, N.C. — Three people were arrested Friday morning in Benson after authorities discovered an active meth lab in the 400 block of Church Road.

Officials said the investigation is ongoing. No further information has been released.