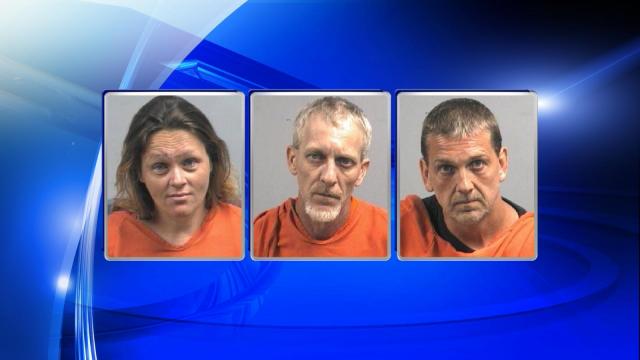 Sections of the hotel were evacuated due to the risks associated with the methamphetamine “cooking” process, officials said.