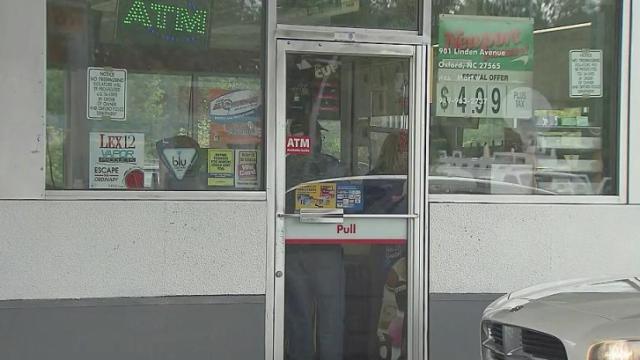 Oxford, N.C. — Three people were injured Friday morning in a shooting at a gas station in Oxford, police said.

Authorities responded to a Shell Station near Interstate 85 shortly at about 10:30 a.m.

Police Chief Alvin Coley said authorities are not searching for any suspects following the incident.

Kyle Pickard, who works nearby said he heard about 10 loud pops this morning.

The people injured were taken to three separate hospitals for treatment. Information on their conditions has not been released.