Raleigh, N.C. — A Raleigh man has died from injuries suffered earlier this month in a shooting. Three men have been arrested as a result. 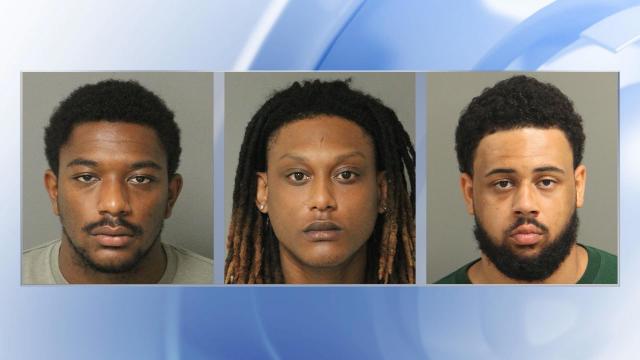 The men were taken to the Wake County Detention Center.

On Sept. 7, the shooting happened in the 7900 block of Sumter Ridge Lane Place at Crest at Brier Creek Apartments around 10 p.m.