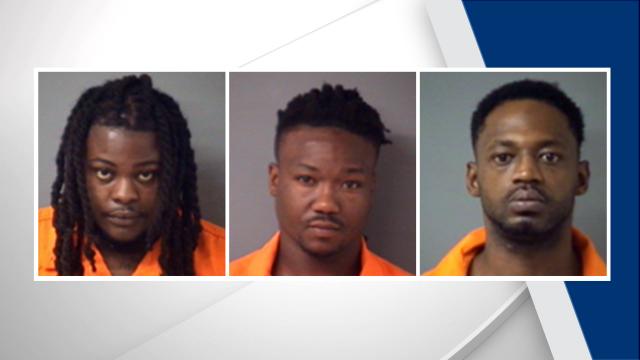 Wilson, N.C. — Three men have been charged in the July shooting death of a Wilson man, police said Thursday.

Tylyike Pigford, 24, was standing in his driveway in the 700 block of Academy Street at a small birthday celebration on July 26 when he was shot.

Wilson police and members of the US Marshals Service's Carolinas Regional Fugitive Task Force arrested Treshaun R. Jones, 27, Larrus D. Jones, 32, and Horace Williams, 33, all of Wilson. All three are charged with first-degree murder and are being held without bond in the Wilson County jail. 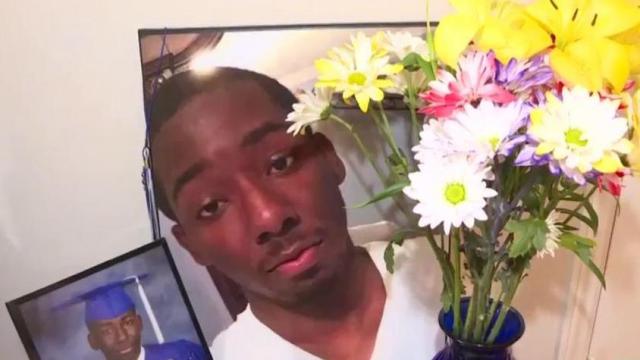 No other details, such as a possible motive for the shooting or how investigators linked the suspects to the crime, were released.