In choice between gym, streets, Raleigh teen is lost 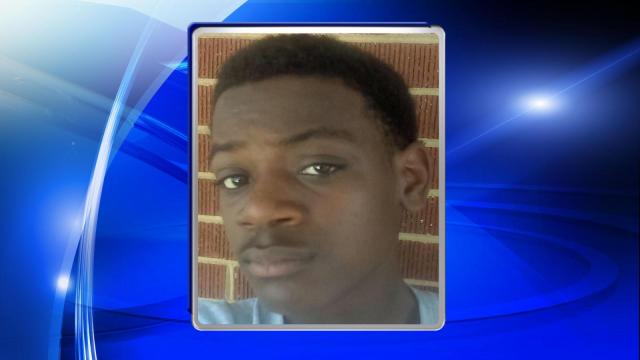 Raleigh, N.C. — The Raleigh teen shot to death Friday night loved to play basketball, and at a practice session for the Swish City Basketball League on Monday, his coach said if Keyshawn Gregory had been in the gym, he might still be alive.

"He would always say, 'Coach, if I'm not in the gym, I'm going to get in trouble," coach Anthony Brown said.

According to police, Gregory was in a car with some friends on Beauty Avenue when the people in the car exchanged words with some people on the street. Someone then fired shots into the car and hit Gregory, police said.

Gregory had played for Swish City for two years before taking the summer off. Brown said they had a conversation about his goals in June.

"He called me about two weeks ago, before we were headed to Myrtle Beach to nationals, and was like, 'Coach, I'm ready to get back in the gym,'" Brown said.

Gregory never made it back.

Brown was driving some players home from practice when he got the news of Gregory's death.

"The kids who were still in the van were devastated. We were all just messed up when we got that call," he said.

At Haven House, non-profit whose goal is to support at-risk youth, Patricia Cardoso said the age of the victim and the suspects is saddening but not a surprise. Haven House is seeing children as young as 7 and 9 years old who are at risk, she said.

One key, she said, is keeping kids busy with productive activities, like Gregory's basketball team.

"I feel like 'Shawn was one of those kids who I felt was really using the program to his benefit," Brown said.