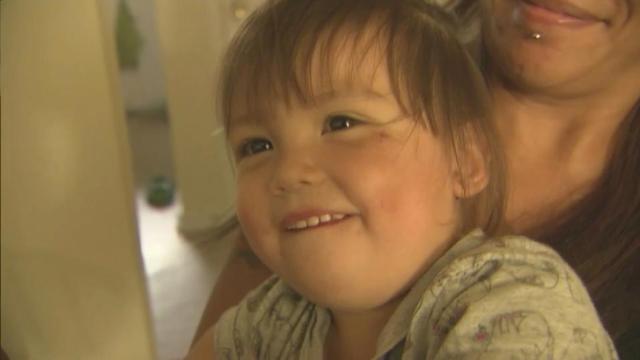 Chapel Hill, N.C. — The owner of a now-closed Chapel Hill day care and two former employees have been charged with child abuse after a 2-year-old was left inside a hot van for hours last month.

The North Carolina Department of Health and Human Services shut down Operation New Life on June 19, three days after the incident.

Operation New Life owner Michael Cureton and employees Dreama Johnson Caldwell, 37, of Mebane, and Rosa Lee Brigman, 30, of Chapel Hill, were each charged with felony child abuse by neglect. All three were released on unsecured bonds.

According to a DHHS report, the girl was left strapped in a restraint device in an Operation New Life van from 9 a.m. until about 3:30 p.m. while the temperature outside climbed to 100 degrees.

Staff members didn't contact emergency personnel or implement their emergency medical care plan, and they waited “for an extended period of time” before contacting the girl’s mother, Kimberly Cates, the report states.

Cates later took her daughter to a hospital, where she received treatment and was given fluids for dehydration. Cates said the girl's temperature had reached 105 degrees.

She said Cureton offered her a job and free tuition to keep the incident quiet.