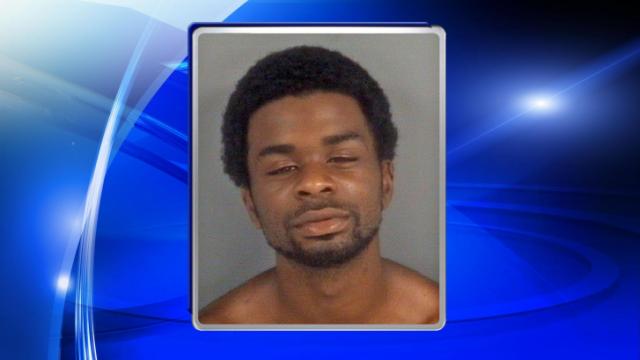 Hope Mills, N.C. — Three people were arrested and the Cumberland County Sheriff’s Office has identified a fourth suspect in a Monday break-in in Hope Mills.

Deputies said the quartet stole a handgun from the home in the 900 block of Screech Owl Drive.

A neighbor reported seeing the suspects kick in the front door to the home and videotaped them inside the home using a cell phone. When the suspects spotted the surveillance, one of them fired a round from the stolen gun before they all escaped in a black, four-door Dodge Dart, according to the sheriff's office.

Deputies found three of the four in a search earlier this week. They are: Keith Reynolds, 27, of 5640 Duncan St. in Hope Mills; Shaild Victoria, 24, of 3749 Colonial Cove in Hope Mills, and 23-year old Angel Santana of 5533 Lafayette St. in Hope Mills.

Those three posted bond and were released.

Anyone with any information about McLean is asked to call the Cumberland County Sheriff’s Office at 910-323-1500.