Three arrested in connection with string of Halifax County robberies 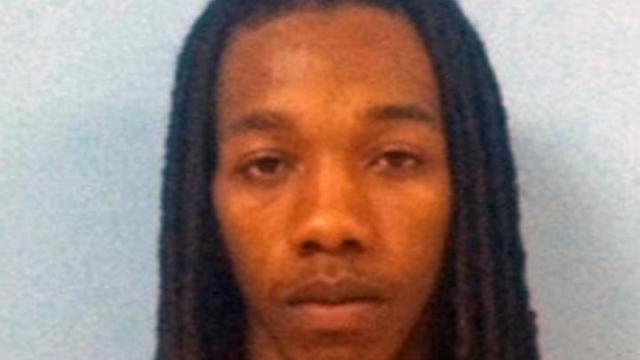 Halifax, N.C. — Three people have been arrested and charged in a recent string of robberies in Halifax County, the sheriff's office said Thursday.

According to investigators, Kelvin Solomon, 21, Derrick Streeter, 18, and an unidentified 17-year-old are responsible for multiple break-ins south of Halifax along N.C. Highway 125 South within the last year. All three men are from Halifax.

Solomon was arrested Thursday and received a $60,000 bond.

He received a $50,000 bond after being arrested Sunday.

The men are expected to make court appearances on Feb. 26.

Authorities did not release information about what was taken in the robberies, but officials said more charges could be filed.