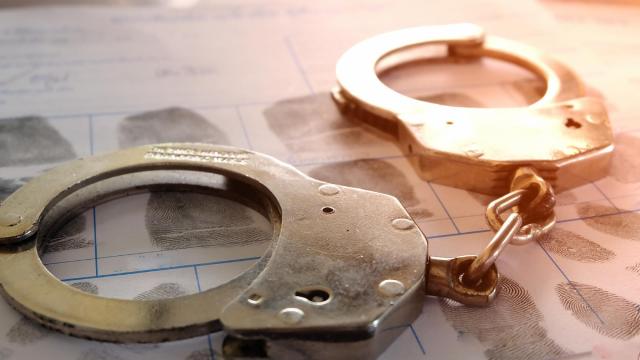 Nash County, N.C. — All 29 public schools in the Nash-Rocky Mount district were on a "soft" lockdown Thursday after one of the campuses received a threat, the second such threat received in that area in as many days.

Nash County Sheriff Keith Stone told WRAL News that a county school received a threat on Wednesday and another one was received by a Rocky Mount school on Thursday.

"They were very vague threats, threatening violence at schools," he said. "We take this seriously."

Deputies were dispatched to each school after the threat was received. No injuries were reported, but the sheriff said law enforcement officers and first responders take the threats seriously.

The soft classification means that the front doors to the school campuses were locked and visitors must show identification in order to gain access to inside the building.

Police tweeted that there was no active shooter, apparently because of rumors of such an incident.," police tweeted.

An email sent to parents from the school system Thursday referenced "an unidentified caller threatening to shoot up a school." According to the email, "the caller did not name a specific school."

No threat found after 3 Goldsboro schools evacuated, the second day in a row for hoax

Stone said school threats are a felony, and authorities will prosecute if a suspect is found.

Goldsboro High School and Wayne School of Engineering were evacuated four times in the last seven days after a threat was made against the schools online, including a threat made on Thursday that was later ruled a hoax.