Thomas Walker, US Attorney for Eastern District, to resign 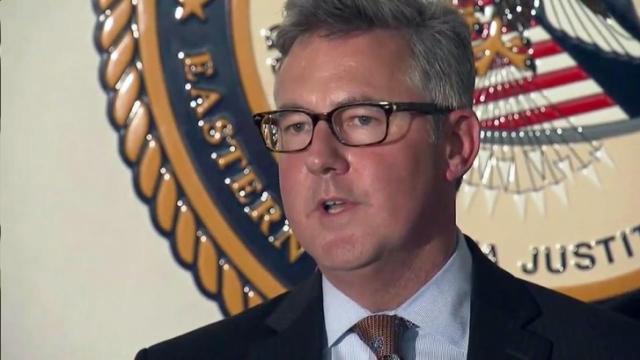 Walker was sworn into office on July 8, 2011, after being nominated by President Barack Obama and confirmed by the U.S. Senate.

“Words cannot express the appreciation that I have for the opportunity to serve the Eastern District of North Carolina. I will forever be grateful to President Barack Obama and to Senator Richard Burr and former Senator Kay Hagan for their nomination and approval,” Walker said in a statement.

Walker told WRAL News that he always assumed he'd serve about four years. He said he is currently interviewing for jobs with North Carolina law firms and plans to stay in the state.

As U.S. attorney, Walker oversaw all federal criminal and civil matters in the 44 eastern counties of North Carolina. Because of a recusal rule, Walker would be unable to work on anything that may conflict with his prosecutor duties for the next two years.

“Throughout his tenure as United States Attorney for the Eastern District of North Carolina, Thomas Walker has proved himself to be a consummate public servant and an exemplary law enforcement officer,” U.S. Attorney General Loretta Lynch said in a statement.

“In every case and every instance, Thomas has embodied the Justice Department’s highest standards of integrity and professionalism. Thanks to his outstanding leadership, his office is well positioned for years of continued success."