This post may be 'too complex' for us to write 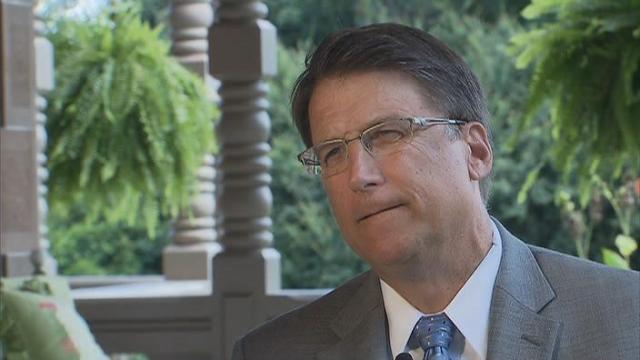 Raleigh, N.C. — During a trip to Asheville Monday, Gov. Pat McCrory spoke to the Council of Independent Business Owners.

He used the event to talk his policies, highlighting a recent tax reform bill and defending other changes he has signed into law. According to the Mountain Xpress website, he went on to blast his critics.

“This is too complex for the journalists,” McCrory said, to laughter from the CIBO members. “They don't have economics degrees. They've not been in business. I respect them greatly, but you get it. This is what we have to do to rebuild our economy. It's not easy. I empathize with the people being impacted, but my goal is to get these people back into jobs.”

It may be worth noting that McCrory's campaign website says he graduated from "Catawba College in Rowan County, where he earned degrees in Education and Political Science." There's no mention of an economics degree.