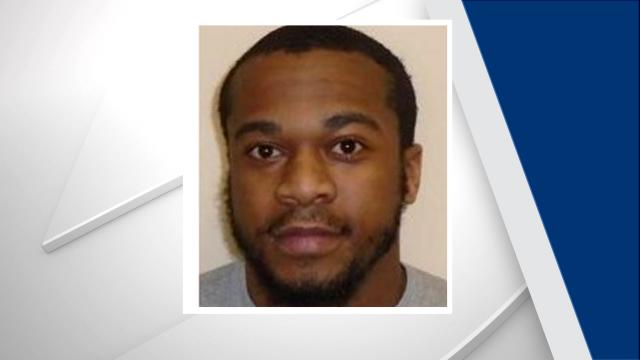 Rocky Mount, N.C. — A third suspect in a fatal shooting that occurred at a Rocky Mount bingo parlor two months ago was arrested Tuesday, police said.

Keenan Lyons, 20, is charged with with first-degree murder, robbery with a dangerous weapon and possession of a firearm by a convicted felon.

Nesha Pitt, 33, was killed during a Sept. 21 armed robbery at Tarrytown Beach Bingo on South Wesleyan Boulevard. Two men were also wounded in the incident. 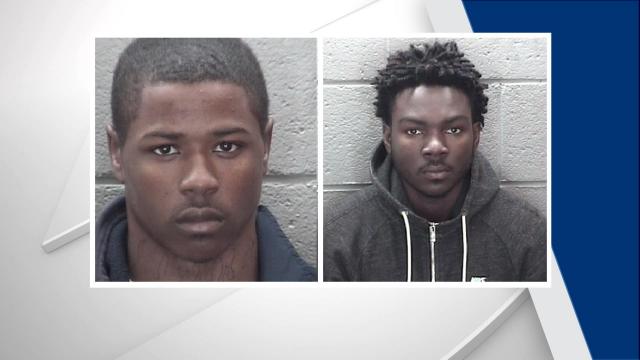