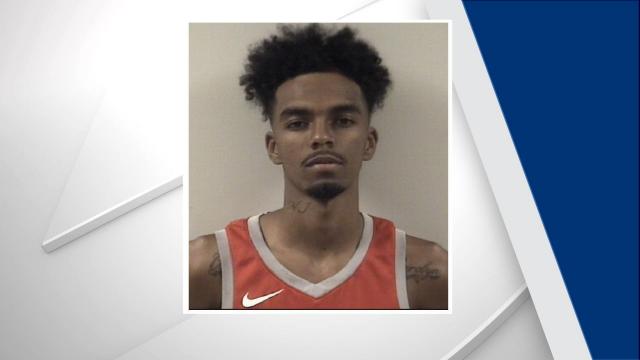 Benson, N.C. — The third suspect in the robbery and shooting death at a Johnston County convenience store on Nov. 13 has been arrested.

John Wesley Pettiway III, 21, from Selma, was arrested in Greenville for the Scotchman murder and robbery. Investigators charged Pettiway with murder, robbery with a dangerous weapon and felony conspiracy. He was being held in the Johnston County Jail under no bond. 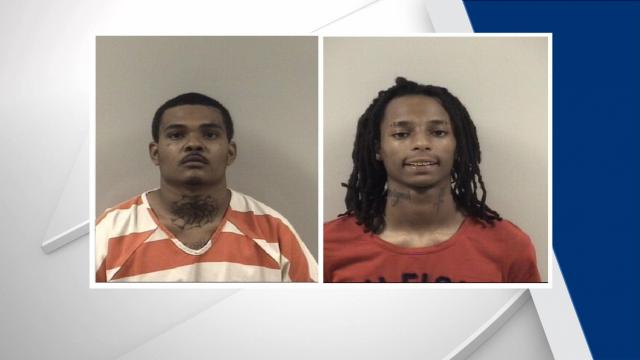 Their arrests are linked to the shooting of Joseph Bowling, 23. Bowling was visiting his mother, who works at the Benson store, and jumped between her and the armed robbers when they demanded her phone, according to his stepfather, Rex Bowling. After he was shot, Joseph Bowling chased the robbers out the door before he died, his stepfather said.

The Johnston County Sheriff’s Office would like to give special thanks to officers of the Greenville Police Department for their assistance in the arrest of Pettiway. Sheriff Steve Bizzell would like to also thank the many citizens who voluntarily called with information during this investigation.