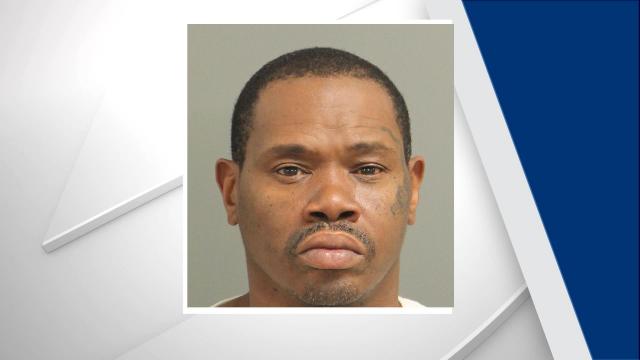 Raleigh, N.C. — Raleigh police have arrested a third suspect in the shooting death of a 17-year-old girl on June 2.

Aaron Orlando Forrest, 46, was taken into custody on Wednesday and is currently in the Wake County Detention Center. He was charged with murder, possession of a firearm by a felon and discharging a weapon in an occupied dwelling/moving vehicle.

Forrest was one of two suspects wanted in the death of Jameisha Person. Joshua Jenkins, 26, was taken into custody on June 14. Both had warrants charging them with murder.

James Edward Evans Jr., 57 of Raleigh, was charged on June 3 with felony accessory after the fact to murder.

Police said Person was found in the 5700 block of Goodstone Drive, which is the Level at 401 apartments, around 7 p.m. Person was transported to WakeMed, where she died.