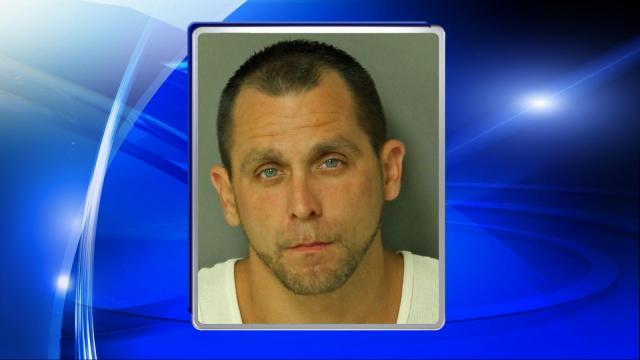 Raleigh, N.C. — For the third time since the North Carolina State Fair began on Oct. 15, a registered sex offender has been arrested near the fairgrounds.

Bobby Joe Snyder, 37, was arrested near gate 10 at the fairgrounds Saturday, at the intersection of Blue Ridge Road and Trinity Road.

Court documents show that he was charged with being on a property where children were present while being registered as a sex offender.

In June of 2014, Snyder was arrested for failing to report a new address as a sex offender. He has been arrested multiple times in the past and faced charges including larceny, assault on a female, and DWI.

Snyder was being held at the Wake County Jail on Sunday night without bond.

Earlier this month, convicted sex offender Tyrone Szabo, 64, of 1505 Pocomoke Road in Franklinton was arrested after he posed as a ride inspector.

On Oct. 22, Matthew Allen Kenning, 38, of 2027 Shadow Creek Drive was arrested after he flew a drone over the State Fairgrounds. Kenning has been on the sex offender registry in North Carolina for the past decade as a result of a 1999 conviction in Indiana involving a 15-year-old girl.