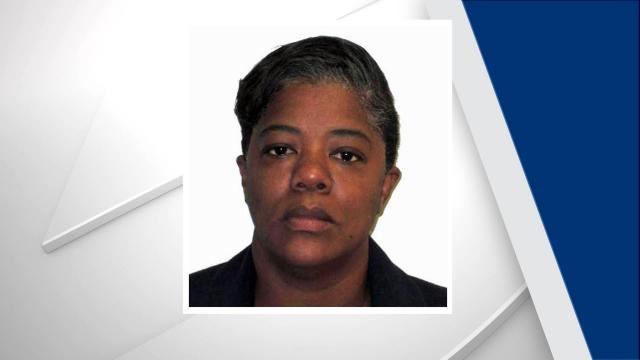 Elizabeth City, N.C. — A third person on Monday died as a result of injuries sustained during an attempted escape at Pasquotank Correctional Institution earlier this month.

“Our hearts are broken at the passing of Officer Shannon,” Department of Public Safety Secretary Erik A. Hooks said. “Our deepest condolences go out to the Shannon family during this difficult time.”

"I'm deeply saddened that this brutal attack has taken the life of Correctional Officer Wendy Shannon who was doing her job protecting the public. Our hearts go out to the victim, her family, friends and coworkers. Prisons and their employees help keep our communities safe, and I've directed state prison officials to take the necessary steps to improve prison safety," Gov. Roy Cooper said in a statement.

Corrections officer Justin Smith, 35, and Correction Enterprises manager Veronica Darden, 50, were killed in the escape attempt. Nine other prison employees and four inmates were injured during the Oct. 12 incident.

Four inmates- Mikel Brady, 28, Jonathan Monk, 30, Seth J. Frazier, 33, and Wisezah Buckman, 29- have been charged with first-degree murder in connection with the incident.

All four have been moved to Central Prison or Polk Correctional Institution in Butner for higher security.

According to 911 calls released after the attempted escape, corrections officers were beaten with hammers and stabbed with scissors as a fire spread inside a Correction Enterprises sewing plant inside the prison.

David Guice, who has served as chief deputy secretary for adult correction and juvenile justice in the Department of Public Safety since 2013, announced he would step down at the end of the month in the wake of the incident.