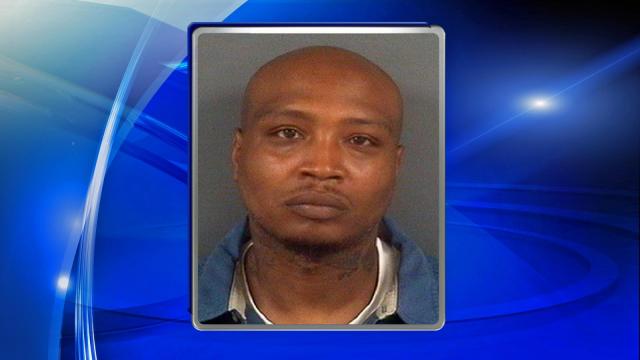 Fayetteville, N.C. — A third suspect has been arrested in connection with a fatal shooting in Fayetteville earlier this month.

Fayetteville police said officers responded to the 4300 block of Fox Grove Circle on May 6 in response to a report of shots fired and found Travis Elijah Freeman, 39, of the 900 block of Miller Avenue with gunshot wounds. Freeman was taken to Cape Fear Valley Medical Center, where he later died.

He was being held at the Cumberland County Detention Center without bond.