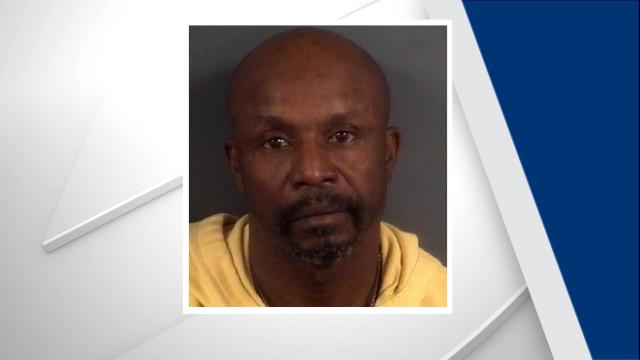 A sex assault that occurred more than 20 years ago has been linked to a Fayetteville man already charged in two other rapes, police said Tuesday.

A woman was raped on Sept. 20, 1998, in the area of North Street and Moore Street in Fayetteville. Detectives with the Fayetteville Police Department’s Cold Case Sexual Assault Unit recently reopened the cold case and got DNA tested that matched Willie Pearl Mack.

Mack, 57, of Hammond Street, was charged with two counts of first-degree rape.

Mack was arrested two years ago and charged with a sex assault in August 2016. While in jail, the Cold Case Sexual Assault Unit also tied him to an August 2011 assault.

He remains in the Cumberland County jail under $900,000 bond.